Fundraising has always been an important part of life at St John’s School.  Our children are encouraged to help other people and to consider those less fortunate than themselves.  We always ensure that a representative from the charity that we are currently supporting comes to the school to explain the work of their organisation to both staff and pupils.

Our fundraising varies from traditional bake sales to large events, such as a three-legged race (for Walking With The Wounded).  This was very well supported as we were lucky enough to have Duncan Slater visit us for the day, he was one of the soldiers to accompany Prince Harry to the South Pole.  Everybody felt very inspired by his talk.

Each academic year St John’s normally supports one local, one national and one international charity, however in our 90th Anniversary year of 2017/18 we decided to support Great Ormond Street Hospital (GOSH) for the entire year and raised just under £9,500.

Each year our pupils support the Shoebox appeal where pupils make up a shoebox of gifts to be sent out by the Salvation Army to children less fortunate.

Any appeal launched at school is always met with a response of kindness and generosity that is so typical of St John’s School pupils, staff and parents. 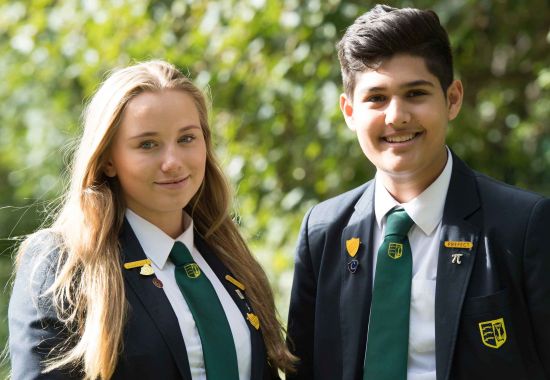 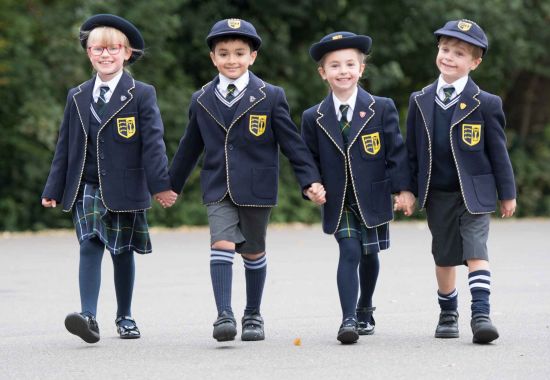 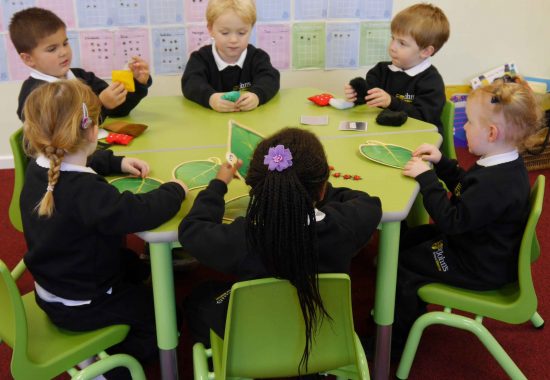