St John’s School was founded in 1928, 93 years ago, by Walter Higby, an Oxford Scholar who named the school after St John’s College in Oxford, which he attended from 1921 to 1924.

Today the school is owned by Mrs Joanne Osen.  Mrs Osen’s parents, Shirley and Monty Green bought the school in 1982, whilst Mrs Osen was still at university studying for her law degree.  After spending some time as a Company/Commercial Lawyer, Mrs Osen joined the family organisation as Bursar/Principal, gradually taking on a greater role in the running of St John’s School.

When Mr Higby passed away he left the Freehold of the school to St John’s College, Oxford.  After purchasing the Freehold, Mrs Osen was able to put into action a long-term plan to improve the facilities for pupils at the School.

September 2009 saw the beginning of the family’s dream of providing superb classroom and sporting facilities for St John’s School.  The new building opened comprising of sixteen classrooms, art suites and a multi-purpose sports hall with shower and changing facilities.  The new building is named ‘The Green Building’, in honour of Mrs Osen’s parents, and the ‘Monty Green Sports Hall’ is commemorated to Mr Green.

The School remains a family concern with Mr Osen taking an active part in the organisation of new building projects.  The Osen family look forward to the future, further building on its history and the School going from strength to strength.

We look forward to welcoming you

Tours of St John’s School are available during term time.    Please contact our Registrar to arrange an appointment. 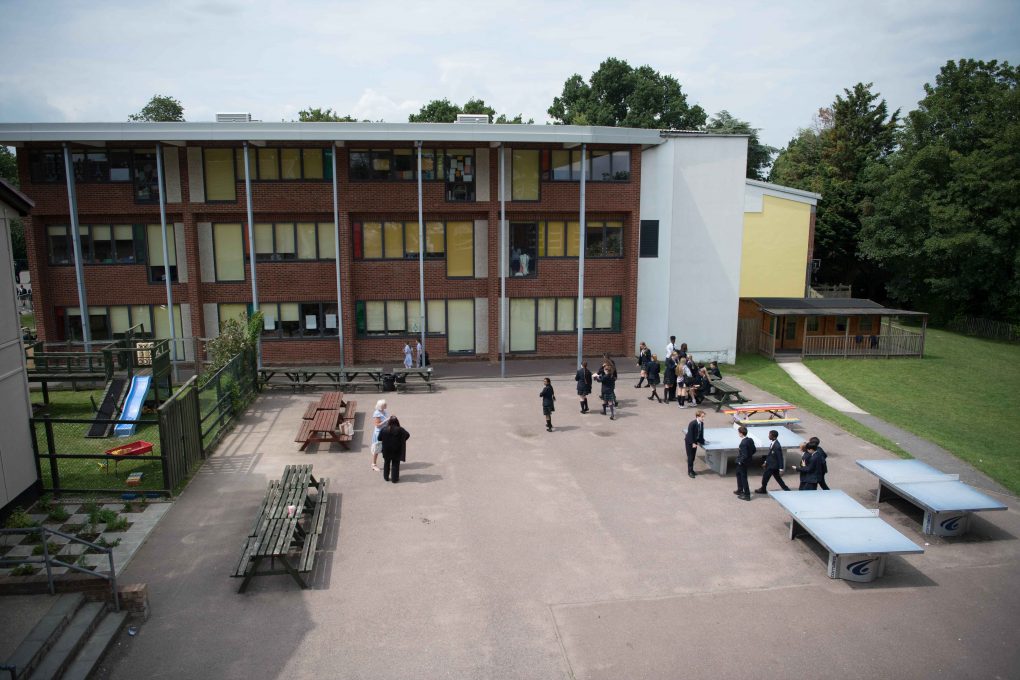 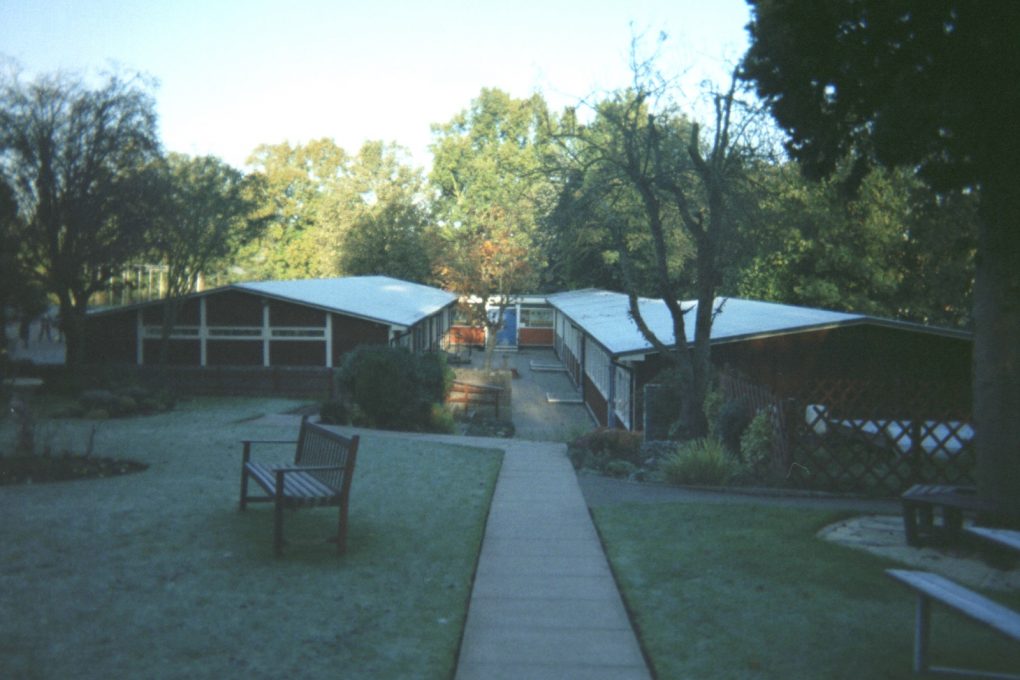 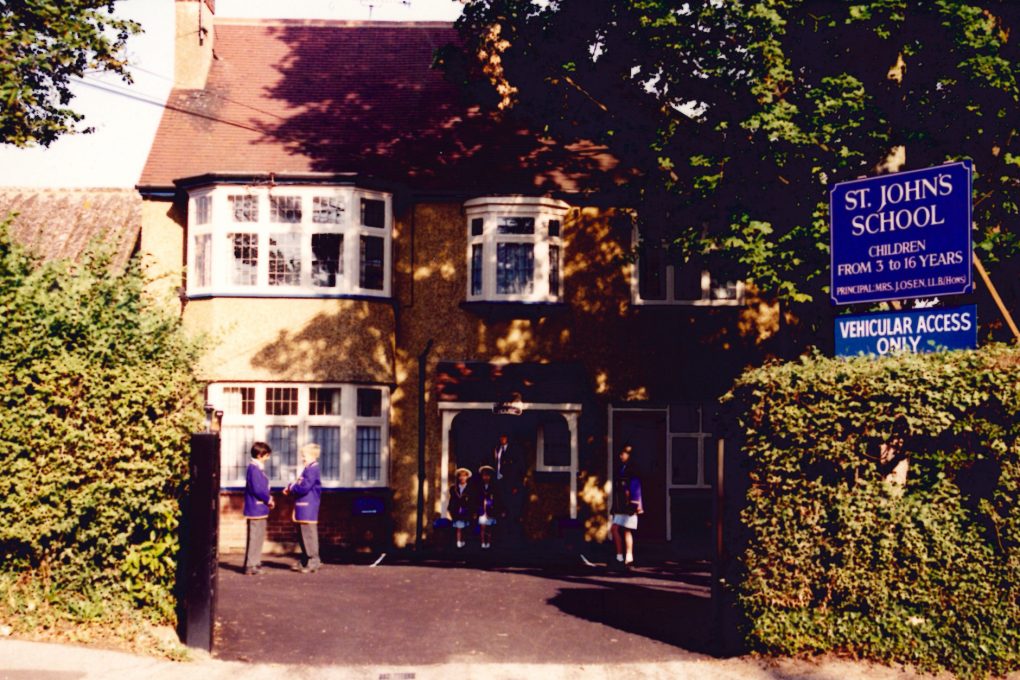 Principal: Mrs J. Osen | Registered Office: St John's School, Stock Road, Billericay, Essex CM12 0AR | Registered in England and Wales | Company Registration Number 05510138
© St John's School 2023 | Sitemap | Privacy Policy
School Website Design : Innermedia
We use cookies on our website to give you the most relevant experience by remembering your preferences and repeat visits. By clicking “Accept All”, you consent to the use of ALL the cookies. However, you may visit "Cookie Settings" to provide a controlled consent.
Cookie SettingsReject AllAccept All
Manage consent

This website uses cookies to improve your experience while you navigate through the website. Out of these, the cookies that are categorized as necessary are stored on your browser as they are essential for the working of basic functionalities of the website. We also use third-party cookies that help us analyze and understand how you use this website. These cookies will be stored in your browser only with your consent. You also have the option to opt-out of these cookies. But opting out of some of these cookies may affect your browsing experience.
Necessary Always Enabled
Necessary cookies are absolutely essential for the website to function properly. These cookies ensure basic functionalities and security features of the website, anonymously.
Functional
Functional cookies help to perform certain functionalities like sharing the content of the website on social media platforms, collect feedbacks, and other third-party features.
Performance
Performance cookies are used to understand and analyze the key performance indexes of the website which helps in delivering a better user experience for the visitors.
Analytics
Analytical cookies are used to understand how visitors interact with the website. These cookies help provide information on metrics the number of visitors, bounce rate, traffic source, etc.
Advertisement
Advertisement cookies are used to provide visitors with relevant ads and marketing campaigns. These cookies track visitors across websites and collect information to provide customized ads.
Others
Other uncategorized cookies are those that are being analyzed and have not been classified into a category as yet.
SAVE & ACCEPT